“On behalf of our fans, our team, and our alumni, congratulations to Doug on this well-deserved honour,” said Michael Copeland, Argonauts President and CEO. “In just two years he led the Argos to two Grey Cups, re-wrote the record book and captured the hearts of our fans with his electrifying play. And now his name and number will be officially added alongside the greatest Argos of all-time.”

“Doug will be remembered as one of those rare players with the special instincts, judgement and flair for the game of football that come along every once in awhile,” said Stace Coray, the President of the Argos Alumni Association. “He was magical in the way he played the game and his ability to make all those around him better.  His positives were limitless.”

The newest All-Time Argo will be honoured prior to the Argos game on Monday, July 24 as part of the team’s celebration of the 20th anniversary of the ’96 and ’97 Back-to-Back Grey Cup Championships. As part of the celebrations, fans attending the game will receive a commemorative Doug Flutie Bobblehead (while supplies last). The Argos are also throwing back ticket prices for this game with a special offer of two tickets for only $19.97.

Flutie’s name and number will be added to the All-Time Argos banner that hangs from the rafters above the south end zone at BMO Field.

All-Time Argos are nominated and voted on by the Toronto Argonauts Alumni Association. Flutie is the 24th player to be named an All-Time Argo.

Flutie’s Career Stats as an Argo: 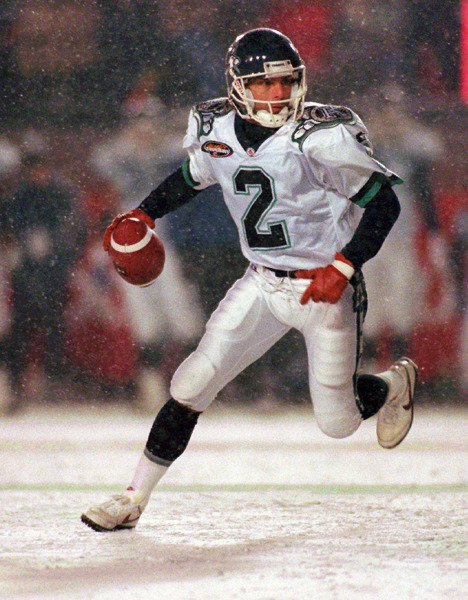