Addison, 24, played in 39 games in three seasons at the University of Oregon before declaring eligible for the NFL Draft. The 5-9, 197-pound native of Missouri City, Texas, hauled in 146 passes for 1,937 yards and 20 touchdowns while adding 103 yards and two touchdowns on 21 carries with the Ducks. Addison also saw action in the return game with Oregon, returning 37 punts for 450 yards and two touchdowns as well as 12 kickoffs for 220 yards. He earned Second Team PAC-12 All-Conference honours in 2013 and followed that up with another selection in 2015 despite missing the previous season with an injury. After being signed as an undrafted free agent by the Denver Broncos, Addison spent time with the Chicago Bears and suited up in two regular-season games with the club.

Eskridge, 26, rejoins the Argos after a previous stint with the club during training camp in 2017. The 6-0, 185-pound native of Miami Gardens, Florida, played collegiately at the University of Syracuse, where he appeared in 37 games over three seasons with the Orange. He tallied 182 tackles, including 125 solo stops, at Syracuse, while tacking on seven tackles for a loss, 2.5 sacks, five interceptions, two forced fumbles, and two fumble recoveries. Following his collegiate career, Eskridge signed with the New York Jets and later spent time with the Arizona Cardinals. 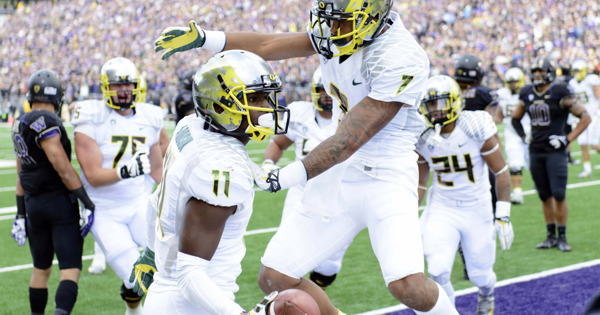