Skip to Content
Thursday, April 12, 2018 — TORONTO – The Toronto Argonauts Football Club announced today that the team will host its home preseason game at the University of Guelph’s Alumni Stadium on Thursday, June 7.

The Argos will host the Ottawa REDBLACKS in their final preseason tune-up before heading West for the team's first regular-season game on June 15 in Saskatchewan.

The club's regular home venue, BMO Field, is unavailable during the CFL preseason due to mandatory scheduled maintenance on the playing surface.

Argos season ticket holders will have the first chance to secure tickets to the preseason game with an exclusive presale opportunity, beginning on Thursday, April 12, prior to general public on-sale at noon on Saturday, April 14. Tickets can be purchased for $20 per adult and $10 per youth/student. Children aged six-and-under will be granted free access to the game.

The Argos will return home to BMO Field on Saturday, June 23, for the team’s 2018 home opener against the Calgary Stampeders. Kickoff is scheduled for 7:00 p.m. 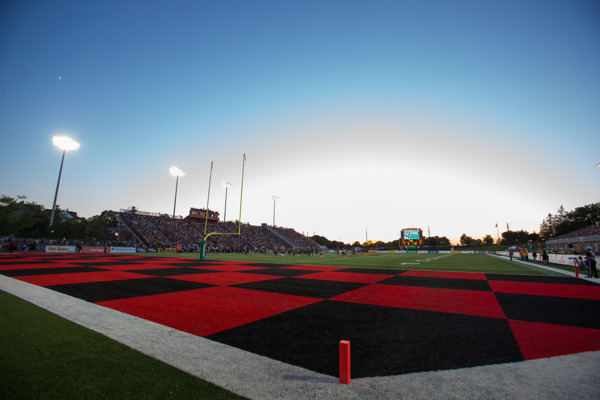